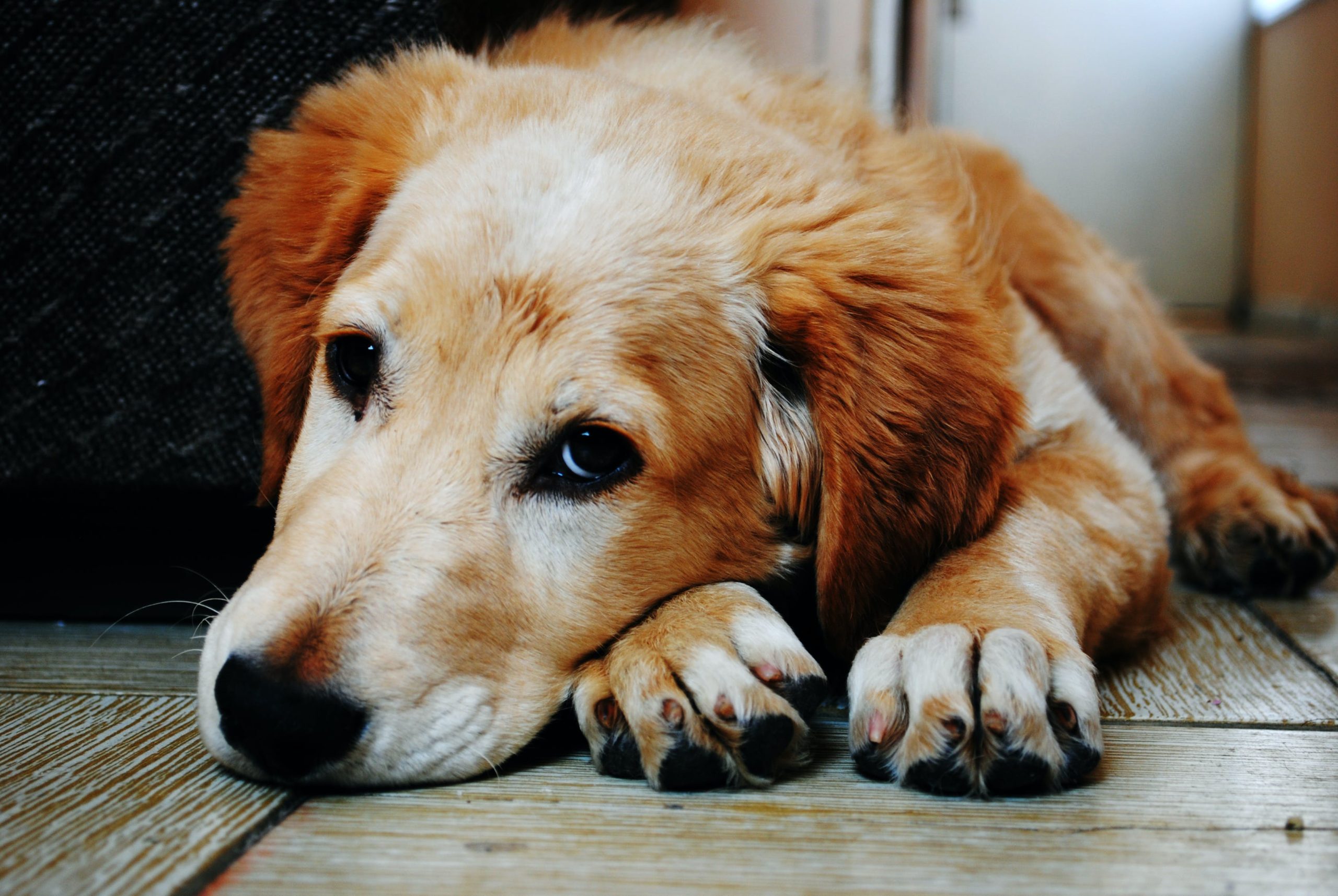 Digestive upset results from many ailments, some worse than others. Giardiasis is one illness that can range from mild and nearly imperceptible to deadly. It’s commonality, ease of transmission, and ability to sicken make this an especially nasty sickness.

Giardia (most often categorized as Giardia duodenalis, Giardia lamblia, or Giardia intestinalis) causes the illness giardiasis. Giardia is a miniscule intestinal parasite commonly found in dogs, cats, and humans. It can also be present in other mammals, birds, reptiles, and amphibians.

While Giardia is not responsible for all intestinal illness in pets and may be present in many asymptomatic pets, studies1 have placed its prevalence in the 18% and 10% range in symptomatic dogs and cats respectively.

This small but mighty parasite can be responsible for discomfort in the least and can cause severe illness and even death in certain circumstances.

Transmission of Giardia occurs when a pet ingests contaminated feces. This is usually through tainted water but can also be in food, soil, or on other surfaces. It could be something as simple as lapping at a mud puddle, eating grass or another plant with fecal matter on it, or as many dogs are wont to do, eating poop.

Giardia has two life stages2, one active and the other inactive. Inactive Giardia are cysts, which pass through the body. These cysts can live outside the body for long periods and in various environments. If enough of these are ingested, the stomach acid can activate them, turning them into the active form, called trophozoites.

Trophozoites attach themselves to the lining of the small intestine, create symptoms of illness, and create more cysts that pass through the body.

Many pets may have Giardia without any illness or symptoms if cysts pass without becoming active. However, when active giardia create symptoms of illness, diagnosis and treatment are often necessary.

Because of its microscopic size, Giardia’s presence isn’t noticed in pets’ stool without testing. Instead, owners must rely on presence of symptoms. Symptoms of giardiasis include:

These parasites hinder the body from absorbing necessary nutrients. Without treatment, giardiasis with its severe diarrhea and dehydration can cause death. Young, old, and immune compromised pets are most at risk of serious illness and death.

Fortunately, after diagnosis and when caught early, treatment is straightforward and includes antibiotics and dewormer. If a pet has been affected for a prolonged time and is suffering from dehydration, fluids and electrolyte monitoring until recovery may be necessary.

A Giardia preventative doesn’t exist in medication form. The best methods of prevention involve monitoring a pet’s water intake. Always provide fresh, clean water. Don’t allow dogs to drink from sources other dogs or animals may have contaminated with feces. Pick up dog’s waste as soon as possible (on walks or at home in the yard) to avoid contaminating others, keeping in mind that dogs can be infected and spread without symptoms. Wash your hands after handling/cleaning up pet waste. Before using a boarding or day care facility, observe and research its cleanliness and hygiene practices.

While Giardia is a nasty parasite, it can be easily and effectively treated once diagnosed. Use preventative practices through good hygiene and monitoring. Keep watch for symptoms and see your veterinarian if you notice any. These symptoms of illness should never be ignored, no matter the cause.