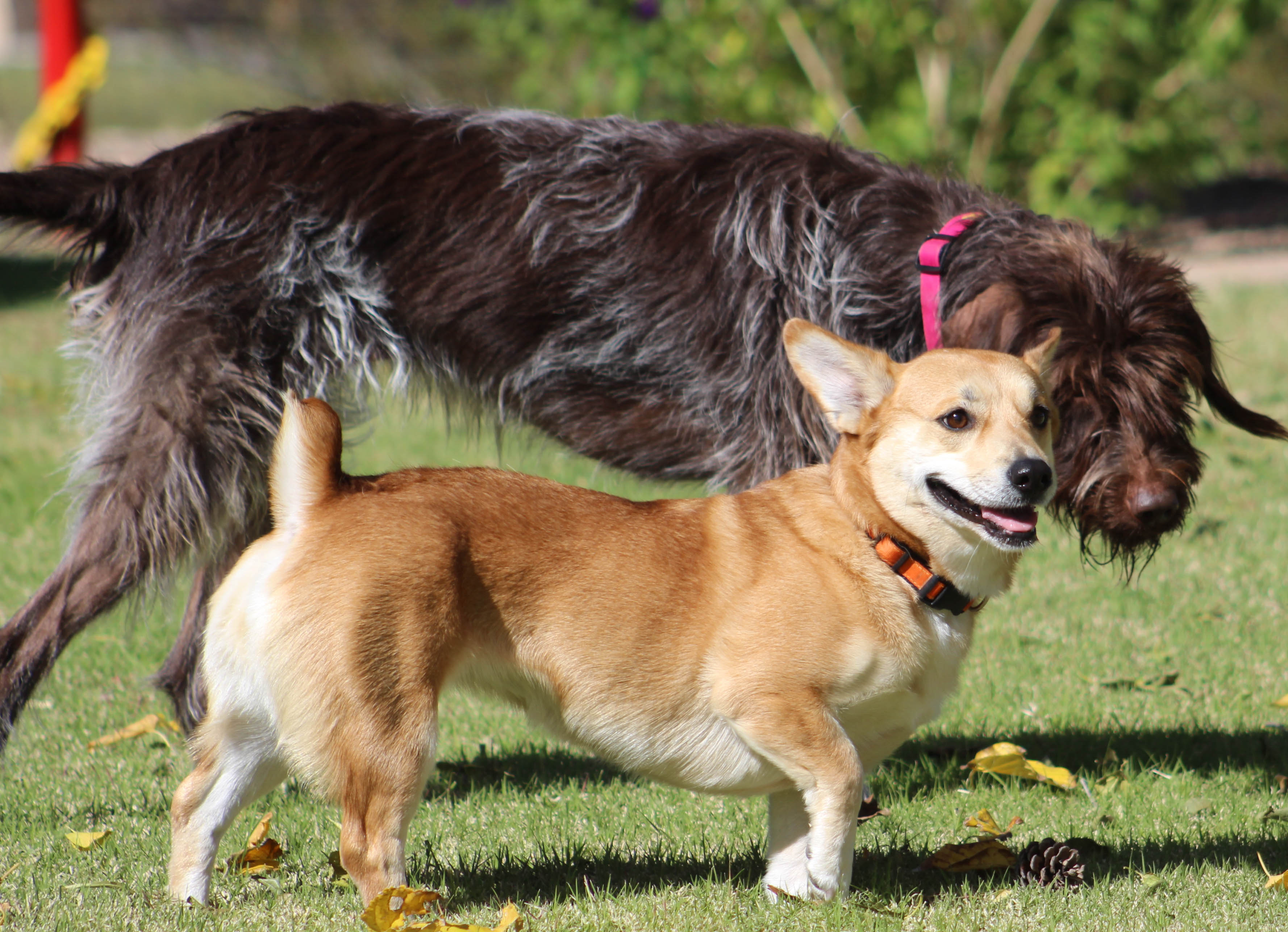 At Sandia Animal Clinic, our mission is to provide the highest quality medical care and to educate our clients so that they may make the best decisions regarding the health of their pets. We aim to treat both owners and pets as family, with respect, honesty, and compassion.

We love working with animals and people alike and helping them feel better. Whether your pets need to have surgery or to have their teeth cleaned, our competent veterinarians can provide excellent veterinary care and services. Call us at (505) 299-9533 or Email Us to schedule an appointment for your pets’ medical needs. We have a special place in our hearts for pets and animal lovers like us.

“Best Veterinary hospital I have ever been to. Super friendly, awesome Veterinarians, very caring and knowledgeable. Very reasonable prices for quality care for babies. I wish I had found them years ago. I used to not trust veterinarians until I found Sandia and their amazing staff.”

Dr Conley SAVED my daughter’s cat’s life! Another vet told us she had to be put to sleep immediately. But Dr. Conley, who’s very sharp and very kind, put the cat on an IV fluid wash. She’s been fine ever since!
Dr. Cudney saved our Collie. Her uterus was septic. I had no idea what was wrong with her. He did emergency surgery and she lived until a 13, when he diagnosed lymphoma. He could have done hundreds of dollars worth of tests to confirm it, but I knew I was dealing with a very experienced doctor who knew what he was talking about. A month later, it was obvious even to me it was lymphoma.
It turns out these are the only 2 vets I’ve dealt with at Sandia. They have at least one more–we’ve just never been there when she’s there.

The staff and Dr’s are so friendly, kind abs compassionate, I wouldn’t go to anyone else, Dr Conley is fabulous and funny! Kourtney and I looove,you guys! Thank you for all your help with Angel. You all have saved our sweet spunky girl, she had no chance before you took a chance on her! Abd its almost sweata weatha!!!!

We are excited to hear from you