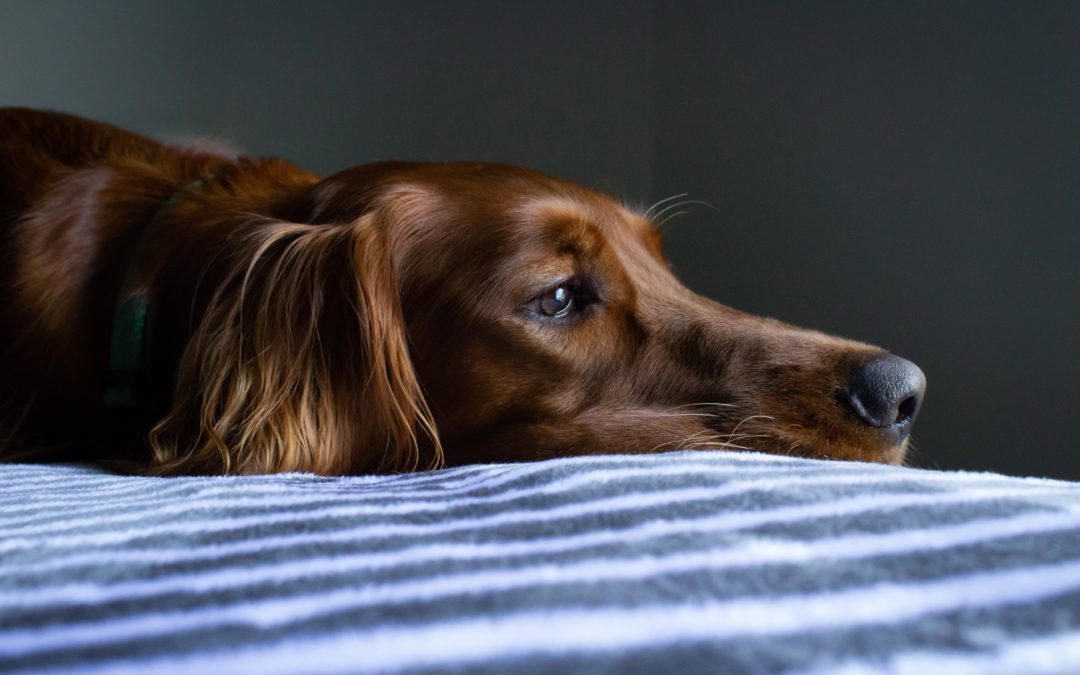 In recent years, reports of blue-green algae poisoning in dogs have increased across the United States. What exactly are blue-green algae and why should you be concerned? Here we’ll go over what they are, where they occur, and how to keep your pups safe.

Blue-green algae aren’t true algae. They’re cyanobacteria that have the ability to photosynthesize, which is the process of making energy out of sunlight. Photosynthesis allows the bacteria produce a blue-green algae-like appearance, hence the name.

Cyanobacteria are believed to be among the oldest organisms on earth. Thousands of varieties exist, many of which neither possess nor produce any known toxins. Other varieties, including blue-green algae, are dangerous and even deadly to animals and humans1. The World Health Organization recently deemed cyanotoxins that occur in water a public health hazard2.

Once thought to exist primarily in coastal and humid areas, blue-green algae have been found in every state within the United States as well as across the rest of the world. They occur in stagnant or slow-moving water including ponds, rivers and streams, lakes, and small pools of water. The water is usually warm, (but not always) and abundant in phosphorus and nitrogen as well as other nutrients.

The recent surge in cyanotoxin poisoning in dogs is likely due to an increase in the number and severity of algal blooms.  Rising temperatures and human-caused nutrient pollution3 are major contributors to these algal blooms.

Cyanotoxin poisoning occurs in dogs via ingestion of water contaminated with blue-green algae. This can happen when dogs swim and play in contaminated water, drink the water, or lick the water off their fur.

Blue-green algae can produce neurotoxins and/or hepatotoxins. The neurotoxins work rapidly, attacking the nervous system, and can be fatal within minutes of exposure. Hepatotoxins attack the liver and can take hours or days to cause death.

Symptoms of cyanotoxin poisoning can include diarrhea, vomiting, weakness/collapse/paralysis, confusion, seizure, and difficulty breathing/excessive panting.  It’s always a medical emergency and requires immediate treatment. If you suspect your dog has been exposed to blue-green algae, rinse their fur or wipe down with towels right away and contact a veterinarian as soon as possible. Don’t wait for symptoms to occur.

The best way to prevent cyanotoxin poisoning is to be aware of your surroundings and check out any water sources before allowing your dog near them. Never let dogs drink from streams, lakes, or ponds. Look for signage indicating the possibility of an algal bloom. If water looks foamy, discolored, or has a slimy/slick surface, stay away. Despite the name, blue-green algae can vary in color and look red or brown. Blooms can also occur under the surface, making them difficult to notice.

Blue-green algae are dangerous, and because they’re increasing, we must be extra vigilant and wary. Keep a close eye on dogs around any body of water. If you suspect contact with blue-green algae, seek emergency veterinary care immediately.