Fleas, Ticks, Wildlife, and the Diseases They Transmit 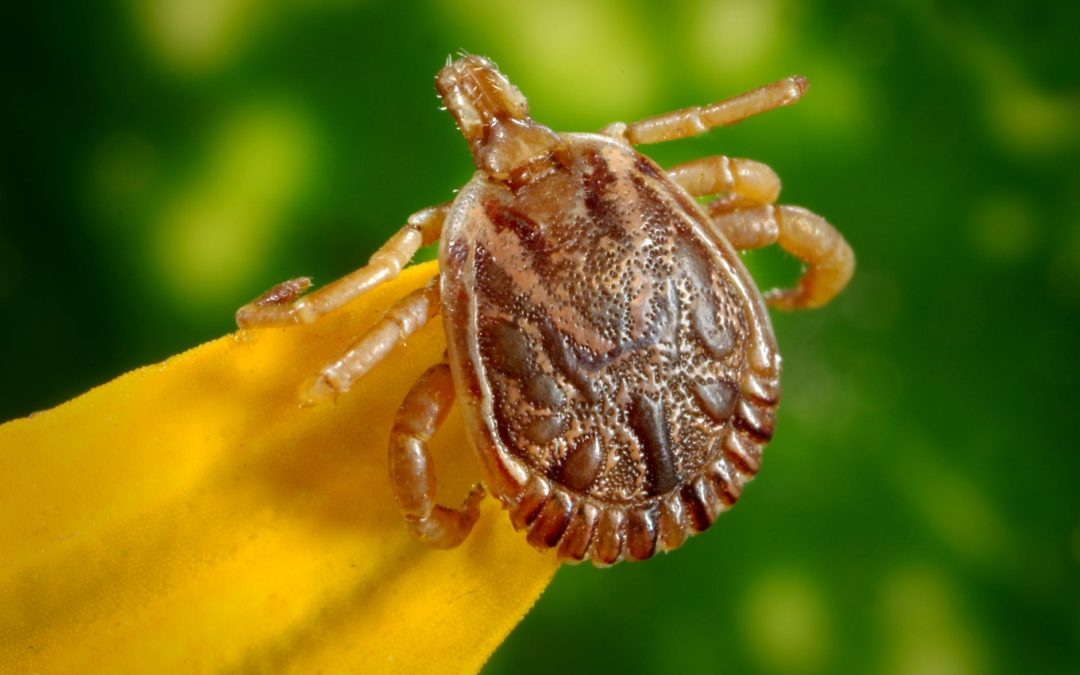 Fleas, ticks, rodents, and other wild animals carry and transmit many harmful diseases. These diseases can have various effects on our pets from mild illness to death. To keep them at bay and create a decline in case numbers, we must stay informed and protect our pets.

We don’t see many plague cases here in the United States. However, according to the New Mexico Department of Health, half of all plague cases confirmed each year occur in New Mexico.

Plague primarily transmits through infected fleas. These fleas feed on infected mammals and carry the disease onto other mammals. Animals can also pick up the disease by eating infected animals.

Signs of plague in pets include:

In addition to plague, fleas also carry and transmit murine typhus, mycoplasma haemofelis, cat-scratch disease, tapeworm, and can cause allergies and self-harm in pets.

Each year in New Mexico, several rabies cases are reported. Already this year, there have been four confirmed cases. Of all reported rabies cases, 90% are in wildlife including raccoons, skunks, bats, foxes, and coyotes.

Rabies is a vicious and fatal disease, transmitted through the saliva of infected mammals. It can pass on to another victim through a bite or when saliva of a carrier contacts mucus membranes or open wounds.

Symptoms of rabies in animals include:

Across the states, there are many types of ticks harboring and spreading disease to people and pets. Some of the most common ticks are deer tick, brown dog tick, American dog tick, wood tick, lone star tick, and the gulf coast tick.

The types of diseases and conditions these parasites transmit through bites (and in some cases by being eaten) are nearly as numerous as the types of ticks. Common diseases include Lyme, ehrlichiosis, anaplasmosis, Rocky Mountain spotted fever, babesiosis, hepatozoonosis, and tularemia.

Symptoms of tick-borne diseases in pets vary by disease. They can show up soon after infection or months later and can be constant or intermittent. Some things to look for are:

The first step in preventing disease is a visiting your pet’s veterinarian. Keep up to date on rabies vaccinations and flea and tick protection. You can also inquire about tick disease screening.

Limit your pet’s exposure to rodents and other wildlife. Don’t allow them to roam freely or hunt or feed on rodents. Make your home and surrounding area as least desirable to rodents as possible by storing woodpiles far from homes and keeping sheds, garages, and other outdoor structures clean. Store pet and livestock food in well-sealed containers and clean up any spills.

Don’t feed wild animals and never attempt to touch or handle them. If you notice a wild animal acting disoriented or aggressive, call local wildlife or animal control authorities. Don’t’ attempt to corner or capture the animal. Remove yourself and your pets from the area.

If you witness or suspect that your pet has been bitten by a wild animal, seek immediate medical help, even if your pet is vaccinated against rabies. If you find a tick on your pet, take them to a veterinarian for removal to ensure proper extraction and follow up with a disease screening.

Don’t wait for symptoms of any disease to show up after an animal bite or if you find a tick on your pet. Consult your veterinarian right away.

Parasites and wildlife carry some nasty, sometimes fatal, diseases. The necessity for vaccination and parasite prevention cannot be overstated. Take precautions, watch for signs of infection, and seek medical treatment immediately if there’s a chance your pet has become infected with disease.